There are roughly 30,000 entries in the PGP, about 4,600 of which are associated with digitized transcriptions.

Although the PGP is dedicated to documentary texts from the Ben Ezra Geniza, we interpret our mandate broadly, and have also included some texts from other sources in Egypt and from Afghanistan. 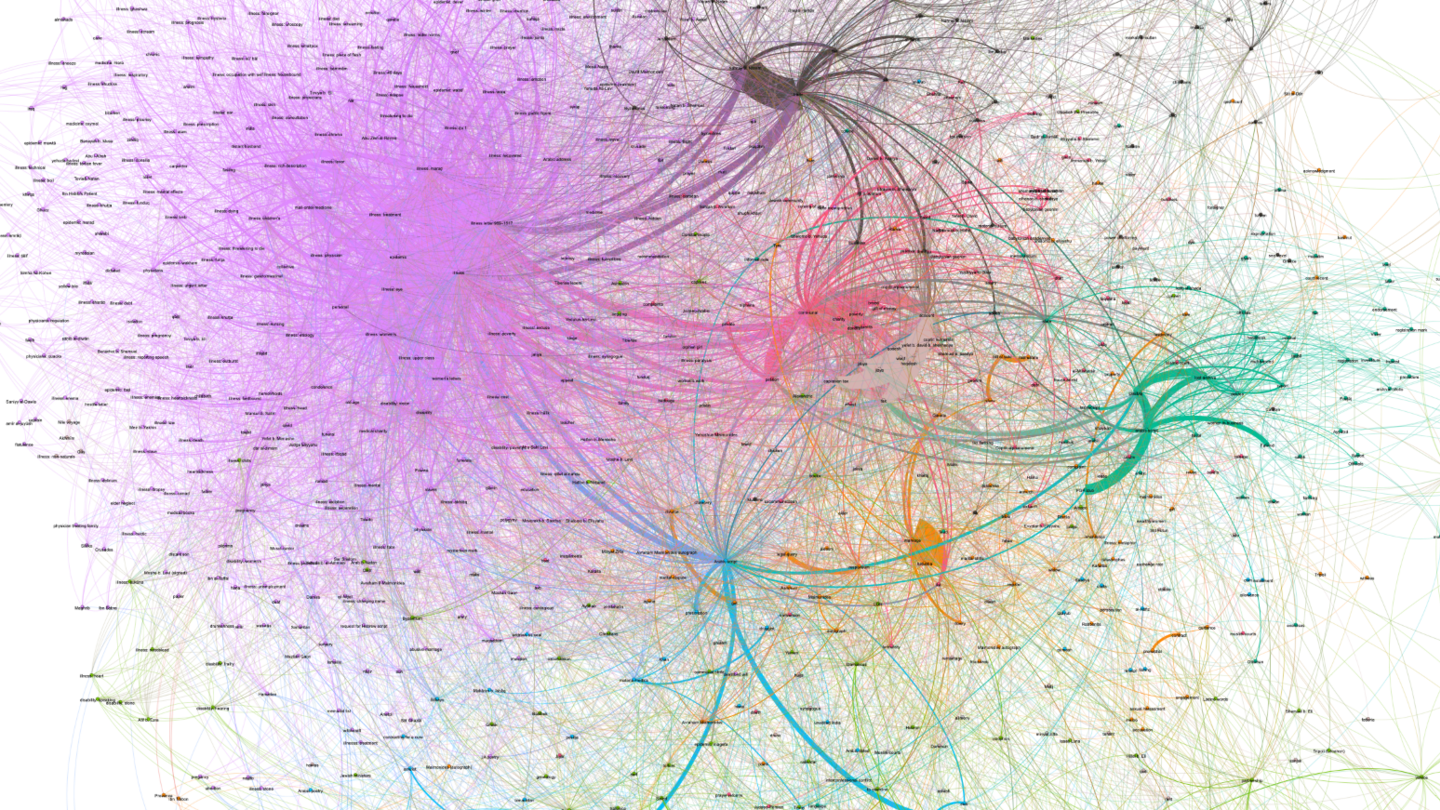